Absorption and Fluorescence with USB Spectrometer 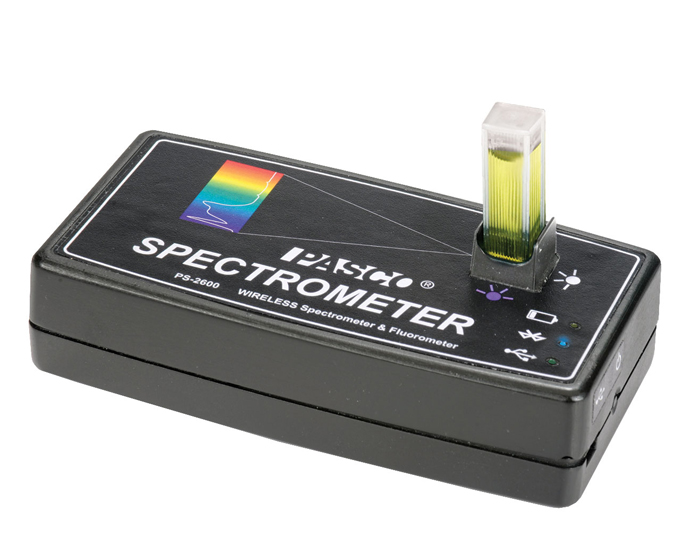