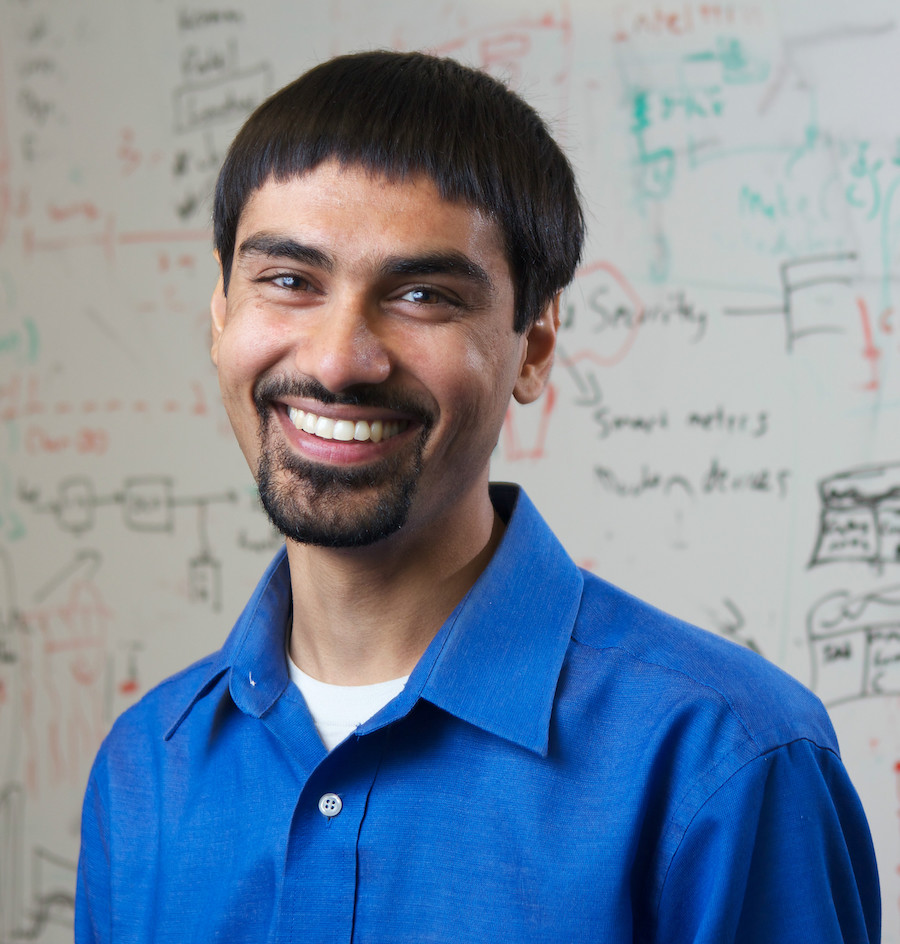 Shwetak N. Patel is the Washington Research Foundation Entrepreneurship Endowed Professor in Computer Science & Engineering and Electrical & Computer Engineering at the University of Washington, where he directs his research group, the Ubicomp Lab. His research interests are in the areas of Human-Computer Interaction, Ubiquitous Computing, Sensor-enabled Embedded Systems, and User Interface Software and Technology. His work includes developing new sensing systems, energy and water sensing, mobile health, and developing new interaction technologies. Related to CEI, Dr. Patel’s work has focused on developing new methods for monitoring and managing energy and water usage in the home through the development of new sensors and machine learning algorithms.

Dr. Patel was a founder of Zensi, Inc., a residential energy monitoring company, which was acquired by Belkin, Inc in 2010. He is also a co-founder of SNUPI Technologies, a low-power wireless sensor company. He received his Ph.D. in Computer Science from the Georgia Institute of Technology in 2008 and B.S. in Computer Science in 2003. Dr. Patel is a recipient of a MacArthur Fellowship (2011), Microsoft Research Faculty Fellowship (2011), Sloan Fellowship (2012), TR-35 Award (2009), World Economic Forum Young Global Scientist Award (2013), and an NSF Career Award (2013). He was also was named top innovator of the year by Seattle Business Magazine, was named Newsmaker of the year by Seattle Business Journal in 2011. His past work was also honored by the New York Times as a top technology of the year in 2005.