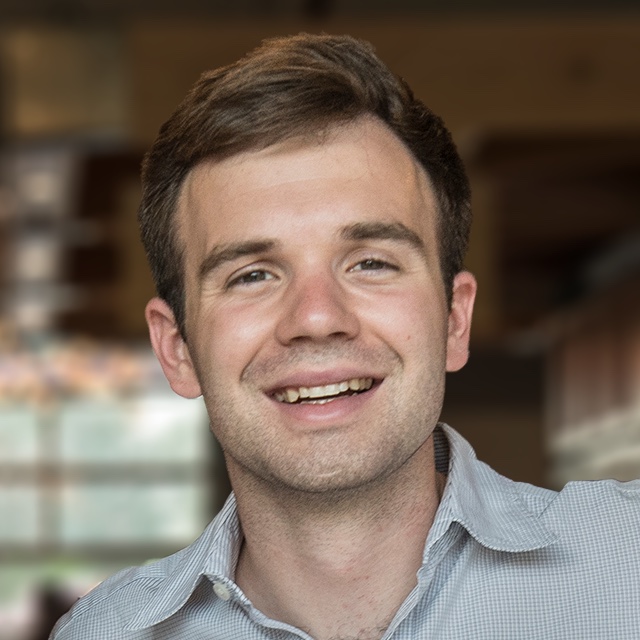 “The concept of a solar cell with two or more absorber layers is not new, but most commercial ‘multijunction’ PVs are expensive and limited to space-based applications,” explains Kroupa. “Our technology is unique because we’re working with a standard silicon cell as our primary PV layer, which is optically coupled to a second spectral conversion layer. Instead of developing a new device and manufacturing process, we’re making an inexpensive and simple upgrade to a mature design with just one additional step.”

Silicon PV cells exhibit poor conversion of high-energy blue and UV light to electricity, resulting in commercial cell efficiencies peaking near 24%. Attempting to engineer further gains in efficiency in silicon-only panels has generally provided diminishing returns on costs. Kroupa and his colleagues in the Gamelin lab have engineered perovskite coatings that absorb blue light and re-emit red light, releasing two low-energy photons for each high-energy photon collected. This phenomenon is known as “quantum cutting.” Not only does the layered design capture more of the sun’s spectrum, each photon that the silicon cell does absorb generates an electron that can be collected as electric current, so each blue photon can actually generate two electrons. Silicon panels with an additional quantum cutting spectral conversion layer could achieve an overall conversion efficiency up to 35%, with only a small increase in material and manufacturing cost.

“Better utilizing the solar spectrum and generating two electrons per high-energy photon would allow us to revolutionize silicon solar panel performance,” says Kroupa. “Now that we’ve developed the quantum cutting material, we can make significant strides for silicon-based PV at the characteristic low costs of metal-halide perovskites. In order to get to this point, we had to tune the perovskite chemical composition for optimal solar absorption while maintaining efficient quantum cutting. I’m fortunate to work with a great team in the Gamelin lab with broad expertise ranging from synthetic inorganic chemistry to advanced spectroscopic characterization, which has really accelerated the development of this exciting new class of solar absorber materials.”

Combined with the ability to build on a mature global manufacturing and distribution network for silicon PV, an increase to 35% efficiency could decrease the cost of solar PV-generated electricity by 10-30%. While stand-alone solar PV arrays are already competitive with natural gas and coal, the total cost of integrating these resources at scale remains high — energy storage and demand response solutions are needed to manage natural fluctuations in solar power. In particular, battery-based energy storage remains expensive. However, a significant decrease in PV prices could tip the scales in favor of the overall solar power package and promote rapid and widespread adoption within the market.

Kroupa and colleagues in the Gamelin group are establishing a company to commercialize quantum cutting technology for solar PV. They are currently developing their product at the Washington Clean Energy Testbeds. They have received support from WRF and commercial solar panel manufacturers to perform pilot-scale testing and incorporate the perovskite coatings into existing manufacturing lines.