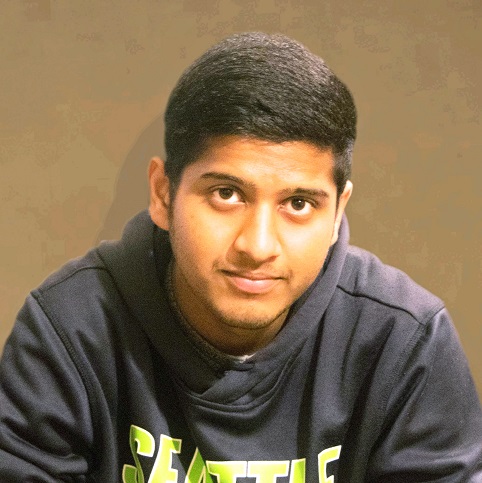 Preetham Paul Sunkari
Past Grad Fellows   Chemical Engineering   Solar Energy   PV Materials & Devices
The overarching goal of my research is to pioneer new methods to forecast the degradation of perovskite semiconductors and photovoltaic devices. Perovskite solar cells (PSC) showed a rapid increase in power conversion efficiencies from 14% to 25.2% in just seven years. But their poor stabilities have questioned the practicality of their operational deployment. To study the stability of PSCs, I plan to investigate material-level optoelectronic quality changes in perovskite films under different thermal, light, oxygen, and humidity stresses through in-situ photoluminescence (PL) and dark field (DF) microscopy, photoconductivity, and film transmittance measurements. Based on trends in this data, the dominating degradation mechanisms and the lifetime of the films can be predicted. Previous studies showed that in pristine MAPbI3 films, the initial slope of transmittance proved to be a useful predictor of diffusion length decay. So, I will use varying compositions of (MA, FA, Cs)Pb(Br, I)3 to compile all such significant predictors and build a machine learning model to forecast decay in PL intensity, diffusion length, film transmittance and other lifetime descriptors in PSCs.
Advisor: Hugh Hillhouse – Chemical Engineering
Share
University of Washington