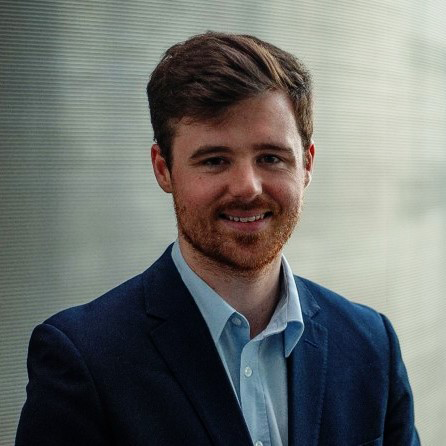 Hydrogen is being developed more and more as a sustainable fuel. The combustion of hydrogen produces no carbon emissions and it is suitable for use in gas turbines, internal combustion engines, and fuel cells. However, the primary source of hydrogen is fossil fuels. The focus of my research is developing new ultra-thin films with highly specific structures and properties to improve the efficiency and reaction kinetics of hydrogen production from water electrolysis. Yet, water electrolysis is still too energy-intensive and expensive to compete with current methods. Density functional theory has shown that the slow kinetics of the oxygen evolution reaction, the rate-limiting step of electrolysis, can be improved via molecular confinement in microporous channels. Through the use of molecular layer deposition, organic-inorganic thin films are produced. The organic component is removed via calcination, leaving behind a microporous metal oxide with highly uniform pore sizes. The material will act as an electrocatalyst and potentially allow for the use of cheaper and more abundant materials than the current industry standards, furthering the transition to carbon-free fuel for transport and energy.