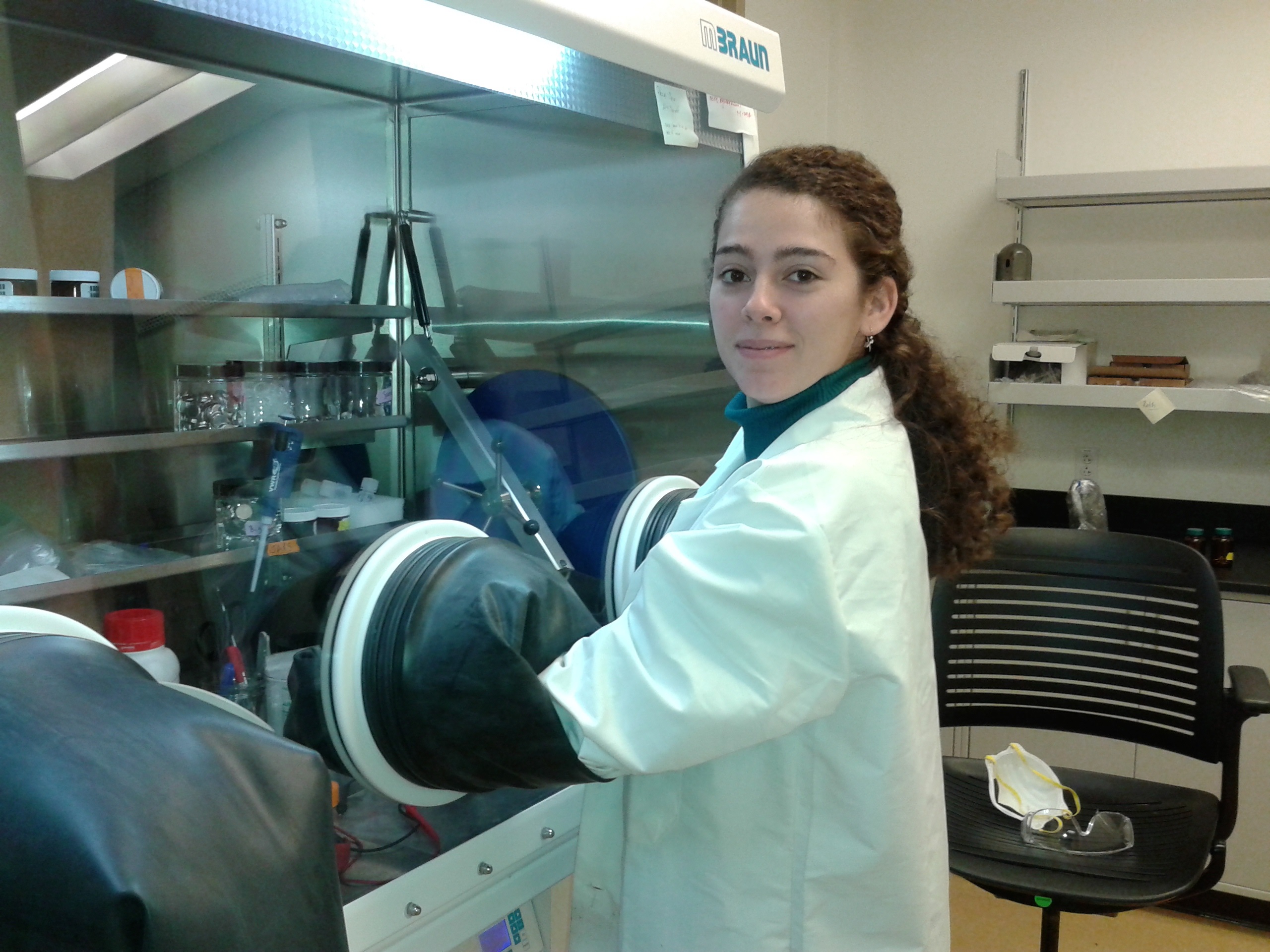 Lithium-ion batteries (LIBs) power most electric cars and nearly every portable electronic device. There are various types of batteries, two of the most common being high energy density and high power density batteries. High energy density batteries are the ones meant to deliver a little amount of energy over long periods of time without being heavy or bulky for portable applications, such as electronic devices. High power density batteries are the ones meant to deliver a lot of power quickly, also without being heavy or bulky, such as the ones used in power tools. Most of the ongoing research on the battery field focuses on improving high energy density batteries; however, while many applications need this type of battery, some need batteries that can deliver a lot of power at once. Our focus is on studying lithium-transition metal-chloride (Li2TMCl4) systems due to their potential to be used for high power density applications. It promises to be better than the currently used LiFePO4 due to its higher capacity, working voltage, and significantly higher ionic conductivity.